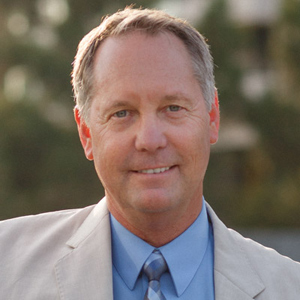 For nearly two decades I’ve been the senior vice president for corporate communications at central California’s largest healthcare organization. But my career has been rich and varied, these being the main elements:

Over 14 years I taught some 3,000 communications students at public universities in California and Arizona. My principal courses were media law, public relations, news writing, public-affairs reporting, and graduate seminars on First Amendment topics.

While a professor, I produced a libel-education video for the Student Press Law Center, presented copyright seminars at author conferences, served as a judge for professional journalism award competitions, served as an accrediting officer for the Association for Education in Journalism & Mass Communication, and spoke at statewide student-journalism conferences. 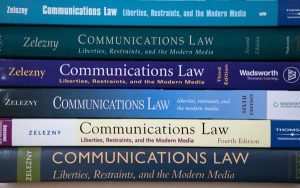 For nearly a decade I was employed by The State Bar of California to write all problem materials and judges’ briefs for the Roger Traynor Moot Court competition, one of the largest law-school competitions in the nation. The problems were crafted to focus on thorny issues of First Amendment law and modern communication.

At Humboldt State University I earned an undergraduate journalism degree with minors in business administration and political philosophy. In 1985 I graduated from McGeorge School of Law at University of the Pacific, emphasizing communications law and legislative affairs. I’m an active member of The State Bar of California, the Intellectual Property Section of the California Lawyers Association, and the Communications Law Forum of the American Bar Association.